The 1961 300G saw another restyle. The grille, formerly wider at the bottom than the top, was inverted; the quad headlights, formerly side-by-side, were arranged in angled fashion, inward at the bottom. Small parking lamps below the headlights were likewise slanted and V-shaped, and the front bumper was canted up at each end, scoop-like. At the rear, the taillights were moved from the fins to the tail below them and the fins were made sharper pointed. Power windows were standard. A stock 300G won the One Mile Acceleration Run. This 300G is featured in factory Cinnamon, a color that was limited in production.

One of the things that sets the 1961 Chrysler 300G apart from other cars of the era is its powerful 413 cubic-inch V8 engine. This powerful engine provides plenty of power and torque, making it a true thrill to drive. The car is also equipped with a 3-speed TorqueFlite automatic transmission, which provides smooth and seamless shifting.

The interior of the 1961 Chrysler 300G is just as impressive as the exterior. The car is outfitted with luxurious leather seats and a host of other high-end features, such as air conditioning and power windows. The dash is also beautifully designed and features a full array of gauges and controls.

The 1961 Chrysler 300G also features a unique design element, the “Letter series” which refers to the last letter of the car’s model name, “G” in this case, it was used to indicate the level of luxury, performance and exclusivity of the car.

In summary, the 1961 Chrysler 300G is a true classic car that should be treasured by any enthusiast. It’s a car that is built to last, and one that will provide many years of driving enjoyment. Whether you’re a collector or just someone who loves to drive, this car is sure to please. It’s a perfect blend of style, power, luxury and exclusivity, a true American muscle car. With its unique styling and powerful V8 engine, the Chrysler 300G is a car that is sure to turn heads and make a statement on the road. 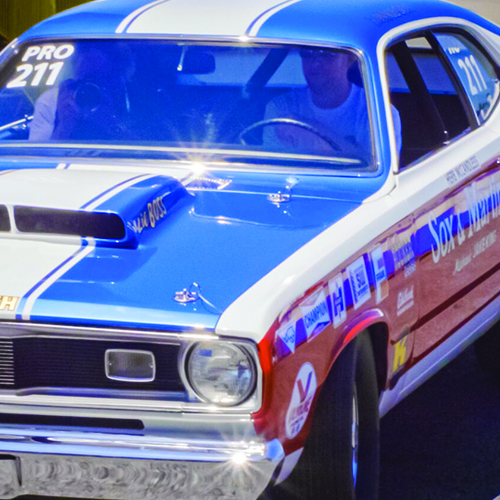 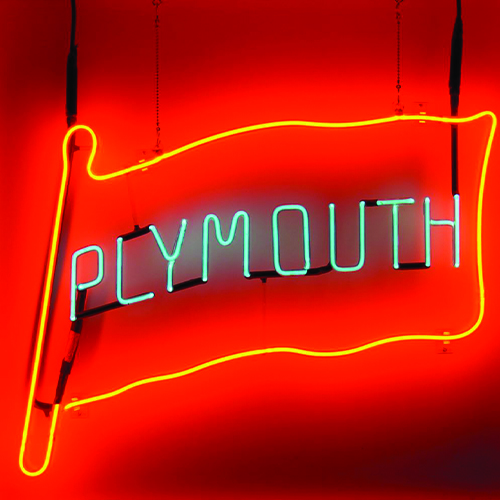 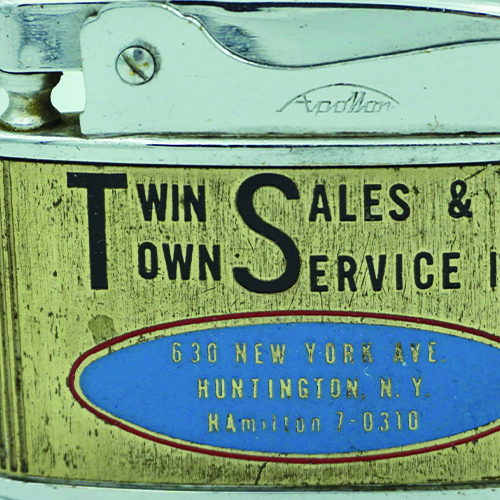